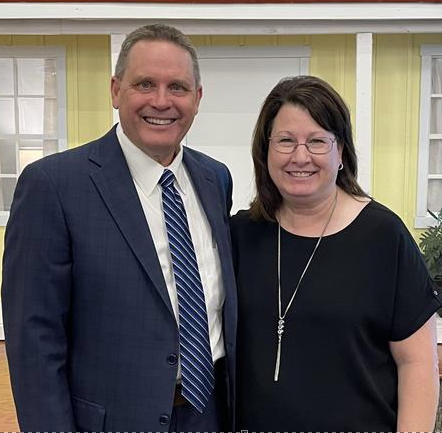 Pastor Ables grew up in East Tennessee and entered the United States Air Force in March 1980. He met and married Robin in July 1980 while they were both serving in the USAF. While stationed in Texas, he was saved in April 1984. Later that year Bro. Ables surrendered to the call to preach and was Honorable Discharged from the USAF at the end of 1985. In 1986 he went to Baptist Bible College in Springfield Missouri while also attending Berean Baptist Church.

During his last year of Bible College he assumed the Pastorate of Calvary Baptist Church located just outside of Whiteman AFB in Knob Noster Missouri where he served for over 11 years.  While serving in Knob Noster Bro. Ables also worked as a courier for FEDEX. Bro. Ables came back to Springfield in Oct. 2000 to become the Pastor of Berean Baptist Church where he has served for the last 21 years.  He also serves as the secretary of Heartland BBC.

Pastor Ables and Robin have 3 children. Heather is married to David Sikes and has one son and three daughters. Brian is married to Laura and they have two sons and one daughter. Their second daughter Marie is 25. 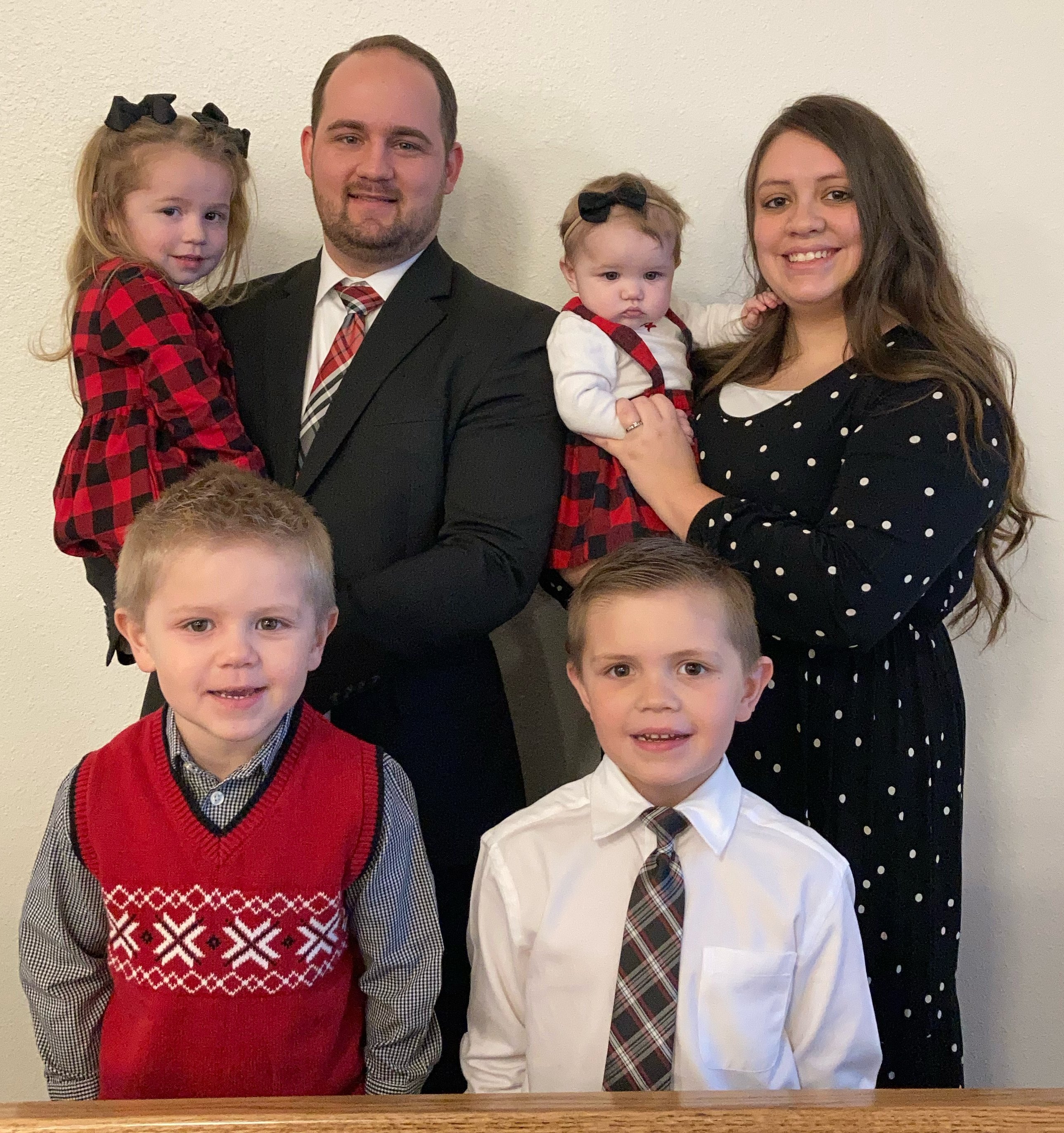 Tim Alexander was born in Lake Jackson, Texas. He was raised in a Pastor’s home. Tim was saved at the age of 14 years old at a revival meeting in Oklahoma. In June of 2011, Tim was called to preach at a summer camp.

Tim attended Heartland Baptist Bible College and received his Bachelor's degree in Pastoral Ministry with a minor in Youth Studies. God then lead him to remain in school for two more years earning him a Master of Ministry degree from Heartland Baptist Seminary. Upon graduation, they moved to Tampa, Florida, before accepting the Assistant Pastor's role at Berean Baptist Church in July of 2021. Tim serves as the Assistant Pastor and Youth Director.

Tim met his wife Hannah when they were twelve years of age in Lincoln, Arkansas.  They were married on July 19th, 2014. The Lord has blessed the Alexander family with four children: Kole, Kade, Kacilyn, and Kalli. 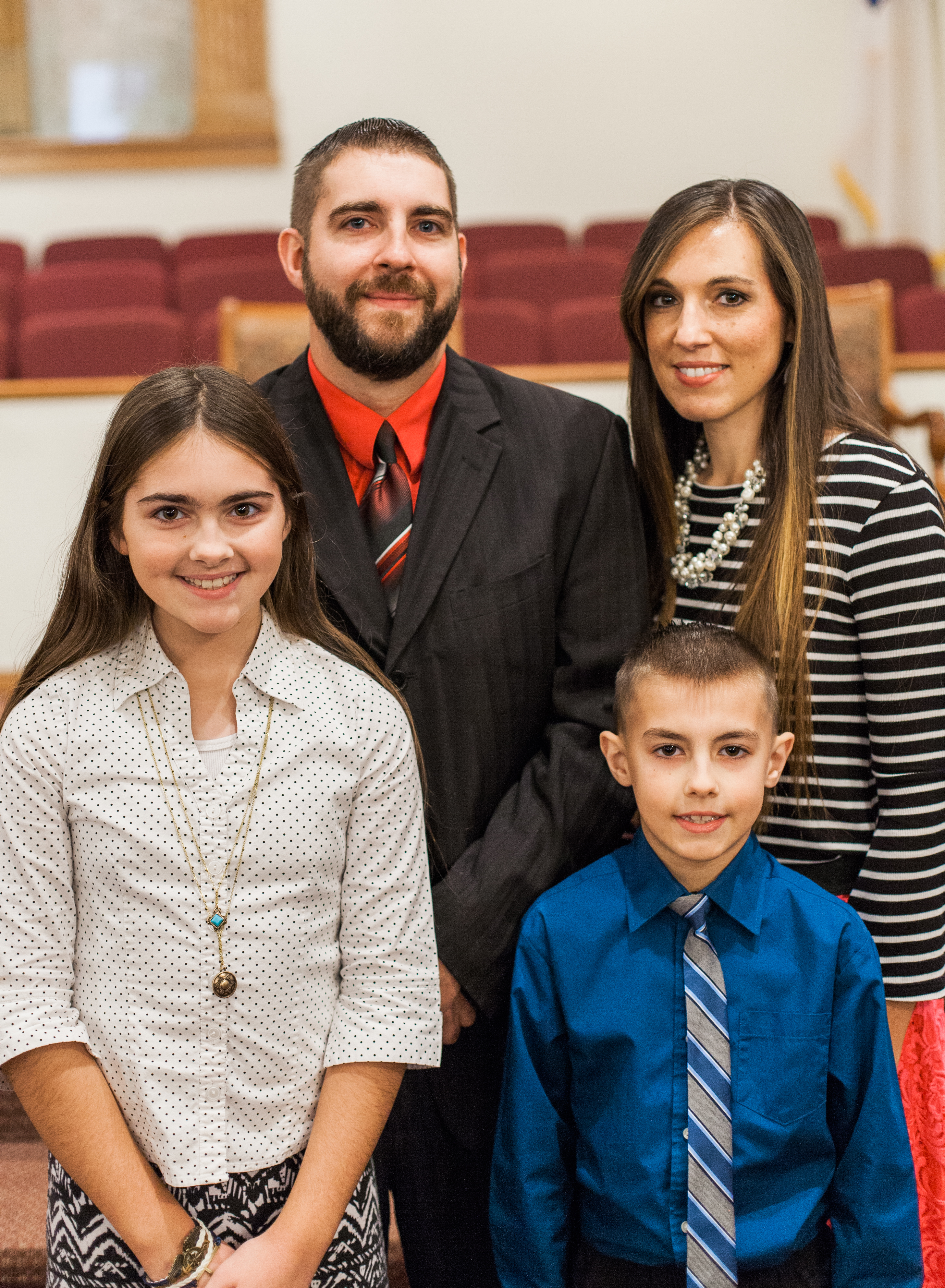 TJ first came to Berean as a teenager in 1999. He is a lifetime resident of southwest Missouri.  TJ was saved at our Annual Outdoor Revival Meeting in 2004.

Over the past 11 years he has been actively involved in many areas of ministry, including children’s church, Bus ministry, serving as an usher, and helping out in various Sunday school classes. Currently, T.J. oversees the maintenance at the church and the bus ministry.

TJ and Kristen were the first couple to be married by Pastor Ables at Berean in 2003. They have two children, Addison, 9, and Seth, 7.